Electric Truck Being Made in Ohio 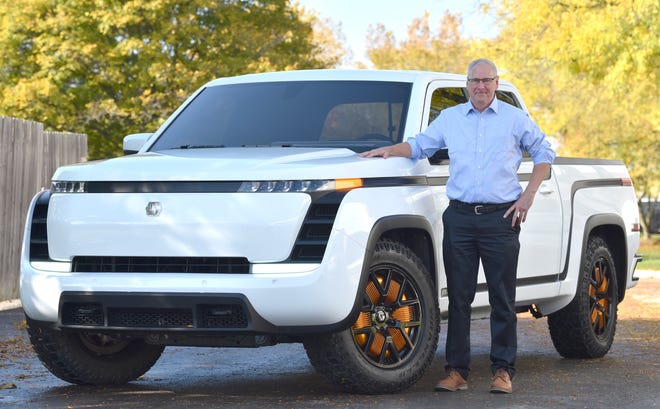 Northeast Ohioans are excited to finally see the old Lordstown automobile plant coming to life as it ramps up for the production of a brand new electric pickup truck. Called the Endurance, it will be powered by a motor inside each wheel and is expected to have a range of 200 miles and about 600 horsepower. The company making it, Lordstown Motors, said it will hire nearly 1500 workers and hopes to deliver it by September 2021.

The plant was previously operated by GM Motors making the Chevy Cruze for over five years, but eventually shut down in 2017 due to slow sales. All the equipment was left inside and is being repurposed to produce the Endurance, including making the truck’s batteries and motors. CEO Steve Burns plans to market the truck to fleet customers, stating “There is nobody with a full-size truck for workers priced in this range ($52,500), and it is hard to get a lane to yourself in modern-day automotive. Nobody’s playing in this lane right now and we plan to claim it, own it and lead it.“